On 24 March 2014, the Board of Directors (the “Board”) of APT Satellite Holdings Limited (the “Company”) is pleased to announce the audited financial results of the Company and its subsidiaries (the “Group”) in respect of the financial year ended 31 December 2013, which have been prepared in accordance with International Financial Reporting Standards and Hong Kong Financial Reporting Standards. 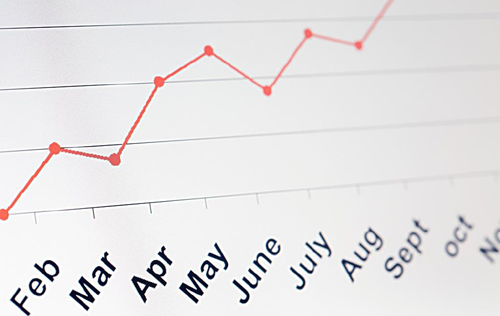 During the year, the Company has declared and paid an interim dividend in cash of HK5.00 cents per share. Given the Group has achieved significant increase in profit during the year of 2013, the Board has resolved to declare a final dividend in cash of HK7.00 cents per share for the financial year ended 31 December 2013 (2012: HK4.00 cents). The final dividend is conditional, upon the passing of the relevant resolution at the forthcoming annual general meeting which will be held on 26 May 2014. The final dividend will be paid on or about Wednesday, 25 June 2014 to shareholders whose names appear on the register of members at the close of business on Friday, 13 June 2014.